I have been absolutely obsessed with these centerpieces ever since I have seen this picture (and many similar ones) on Pinterest months ago. I finally broke down and attempted to create my own version. Below is the image that inspired me. 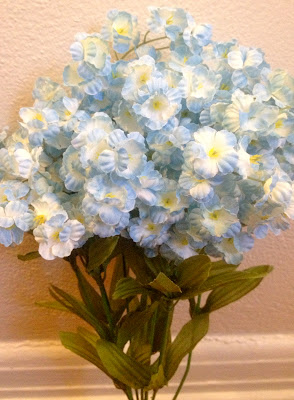 Next step, chop up the flowers. They have wire in them so I used one of my jewelry making tools that can cut wire. Below is an image of this tool. 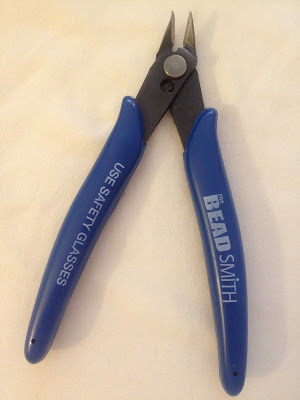 Below is an image of the flowers once I had chopped them up. In my initial attempt I kept the 'leaves' on the flower stems, but did not look the way that looked in the glass. To me, it looked a little bit like an fish tank with all that green but test it out and find what fits your style! 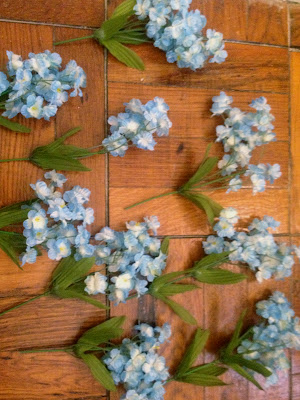 I filled the bottom with rocks, again from the dollar store. 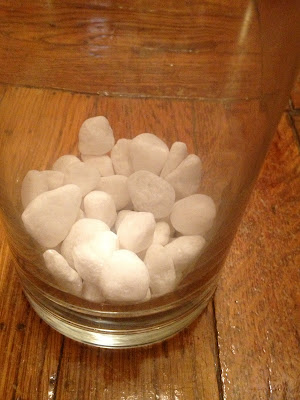 Below is an image before adding the water. I simply shoved the flower stems into the rocks. I decided not to but it may be beneficial to glue the stem to the rock. Just play around with it. 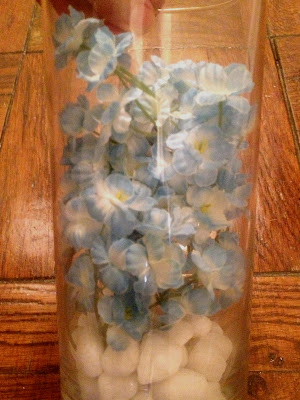 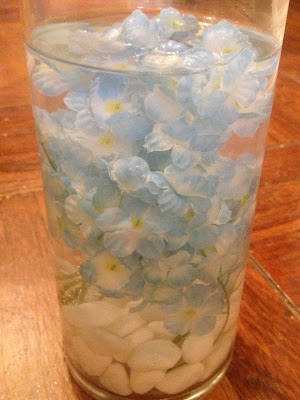 And viola! Here is the final product. 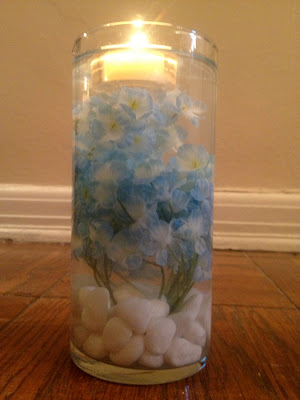 I used votive candles that I already had (these have been used as jack-o-lantern candles for years). They actually float without any addition tweaking. Before I completed this project I assumed they wouldn't float and found that there are actually tutorials online for making regular votive candles float. Just google it! 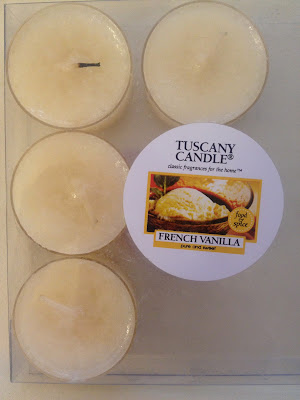 So in total, I spent $4 (plus tax) on this project. I made two so each container cost a dollar, the bag of stones (which I had TONS left over) was one dollar and the one bunch of flowers was also a dollar. (I already had the candles).