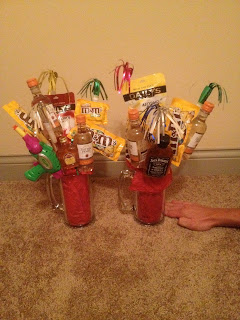 School has officially started! (Okay, so this post is a little late but it is still true!) I wanted to surprise Kevin with a little back to school gift so I came up with this idea. It initially was mainly going to be be just miniature bottles of Jack Daniels (his fav) but the cashier at the liquor store quickly pointed that was a stupid idea - aka an expensive idea. So instead I decided to buy a variety of mini bottles and then just a separate more economical purchase of Jack & Coke.

Anyways... This project was SUPER cheap (besides the actual items for the 'bouquet' everything was from the dollar store.

Items that I included: An assortment of alcohol - let's be honest, the wine was for me..., m&ms (his favorite candy), a play dart gun, and some noise makers.
(You can obviously tailor this to the individuals' tastes.)


The 'vases' are beer mugs from the Dollar Store. 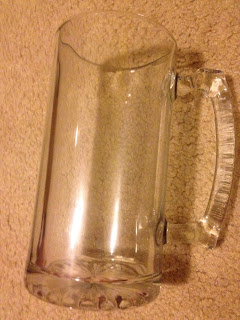 I then bought one of the green styrofoam blocks from the artificial flower section of the Dollar Store and since I needed two I simply cut it in half... 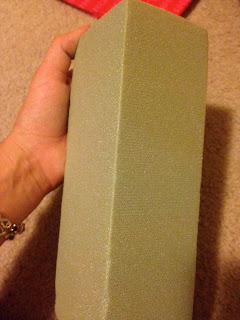 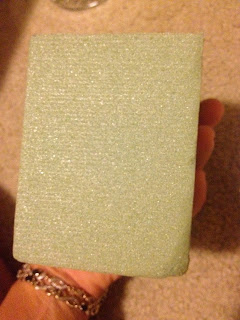 Of course I quickly realized that this square item would not fit into the round mug so I rounded the sides. 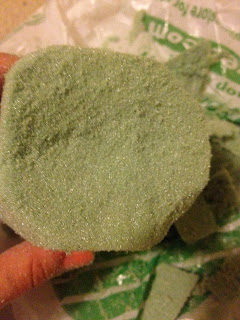 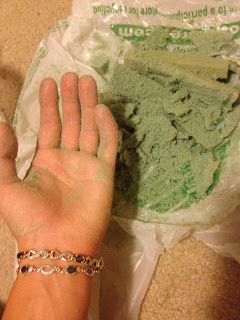 I put the tissue paper in the mug (Red for IU of course) and simply popped the styrofoam in on top of it.  I originally attempted to cover the green with more tissue paper but quickly realized that this wasn't necessary.... with al of the stuff that I put in it you couldn't see the green. 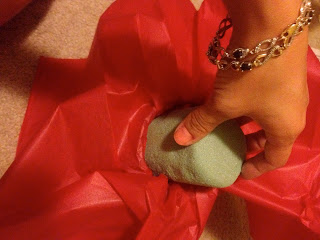 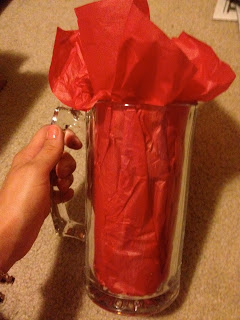 These little dowel rods were actually not from the Dollar Store but I already had them so I'm not sure how much they were. I'm sure they can't be more than a couple of dollars. (Use the 40% off coupon at Hobby Lobby!) 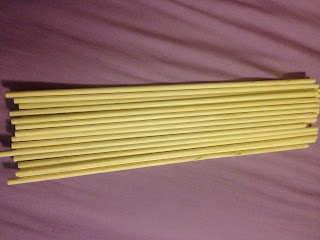 Now to attach the items to the dowel rods: I had a couple of issues with this step... Of course, I was using very cheap tape and traveled two hours with it but it did not hold up very well. Maybe try some heavy duty tape? 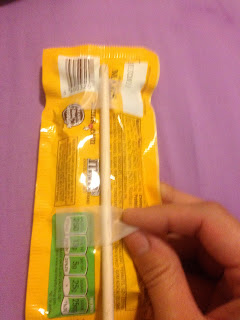 And voila! Here are the final products. 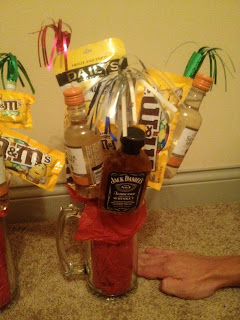 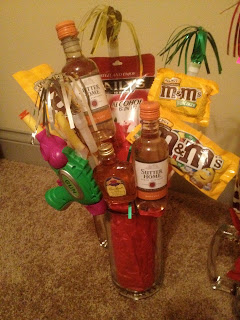 Pin this by clicking here!!!